All 4 meals of the day-local cuisine

Buddhism has its roots in the Indian soil. It charms the salvation seekers and attracts the explorers.It therefore, draws them to the treasure of its Monasteries and other related establishments.

For that matter, Tibetian Buddhism thrives in every corner of the nation. And as can be seen, Himachal having considerable Buddhist population, evokes a sense of peace and spiritual serenity. Owing to its close proximity with the Tibetian border, it has considerable presence in the hill state. The grand Buddhist Monasteries in Himachal draw travelers who seek calmness. In short, to ease their anxiety, stress and dive into the divinity for a soulful experience. All things considered, Himachal being the abode of the 14th Dalai Lama as well as the very place where Guru Padmasambhava- the second Buddha lived, becomes all the more special for its followers and travel enthusiasts.

Hence, come join us for an adventure of the different genre. In essence, we will take you on a journey to these sacred Monasteries. Overall, to give you a taste of Buddhism and its culture in our specially designed tour- The Buddhist Trails.

Rewalsar, and Bir in Mandi district of Himachal and Mcleodganj in Dharamshala have been essential Buddhist settlements in the State for many-many decades. All in all, the mighty Monasteries have showcased the ideas of Buddhist culture, art and its architecture to the world. Moreover, its basic teachings are revered by one and all.

Riwalsar- 23kms from Mandi town draws its sacred distinction for its old Buddhist Monasteries, lake and a number of Tibetian refugees who settled here from time to time. Whereas Bir is one of the prime locations for Buddhist Monasteries and meditation centers.At the same time, it being one of the most sought after paragliding locations in the country.

Mcleodganj in Dharamshala is the seat of the present Dalai Lama and in the first place, most popular with travelers.

We at The Hill Gypsy will be more than happy to serve you and will sure get you addicted to the mountains, if not already.

We look forward to a long lasting alliance with you! 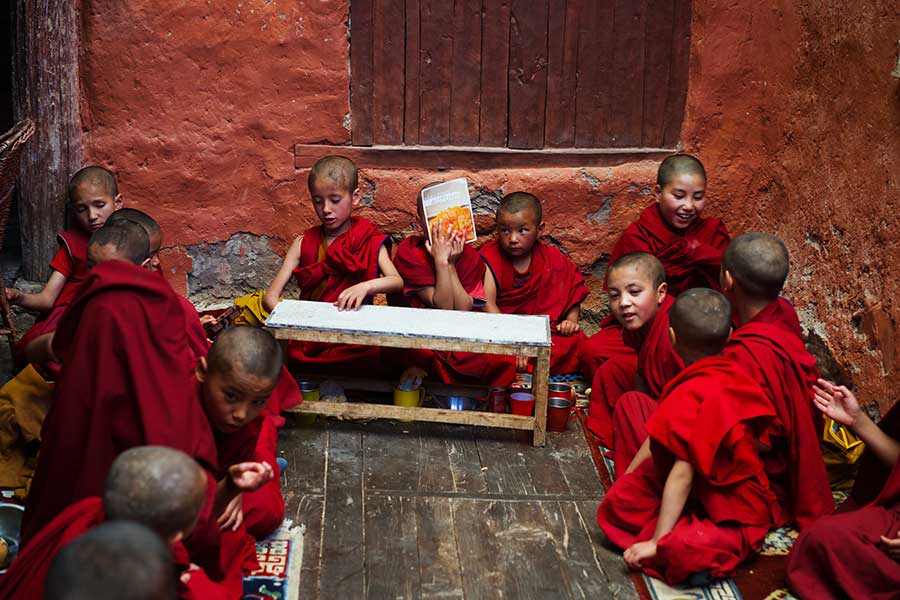 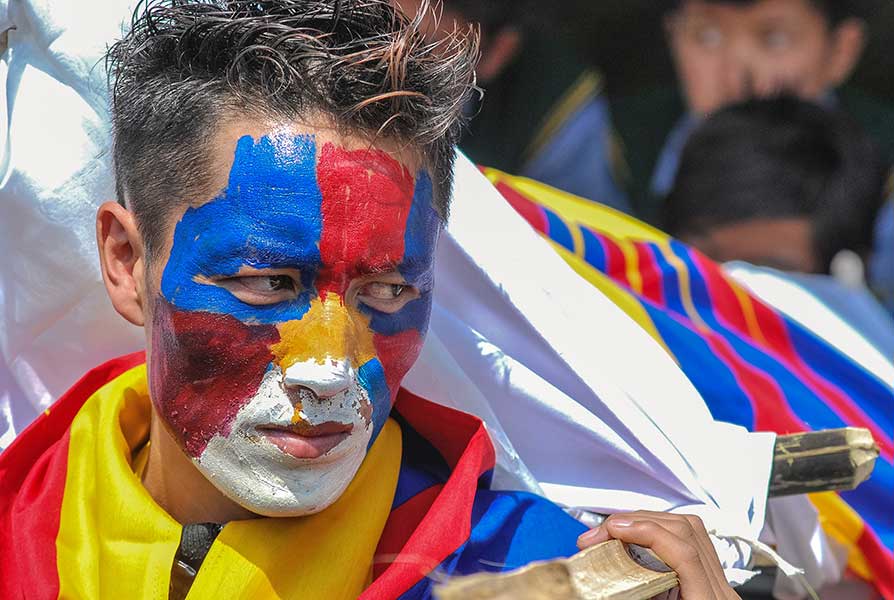 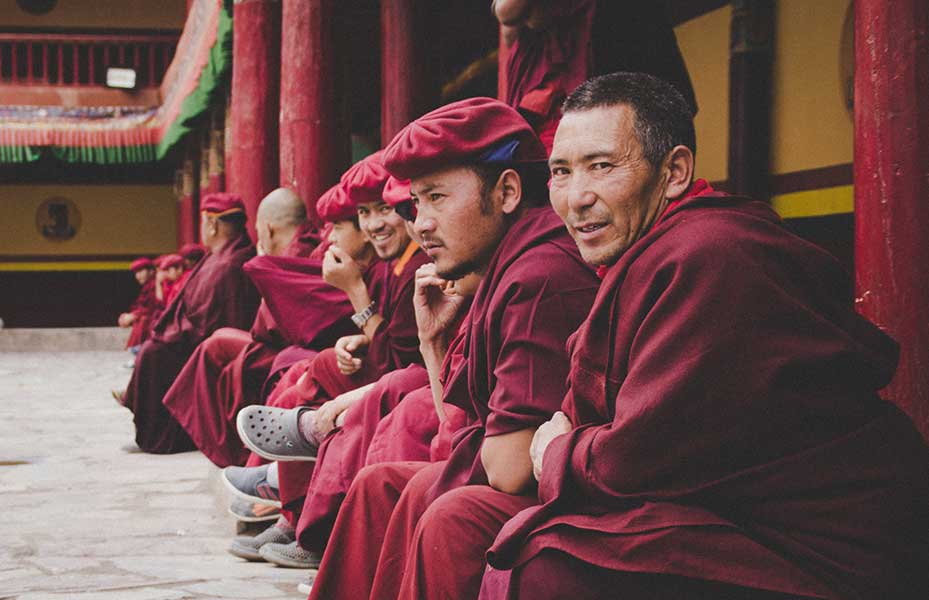 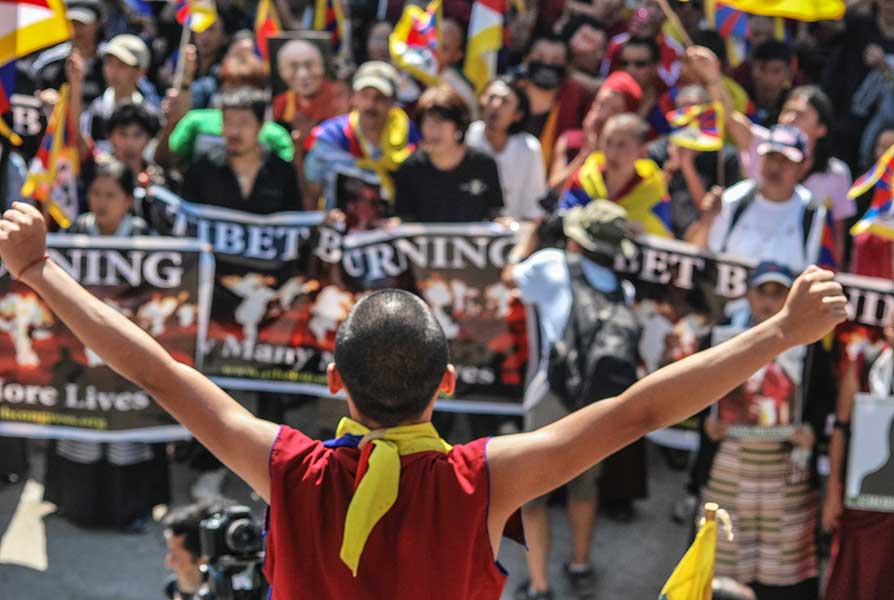 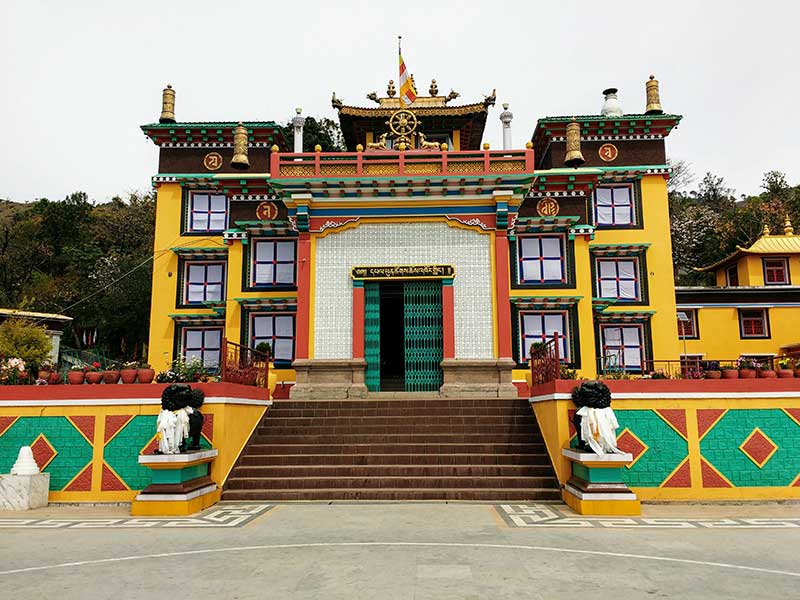 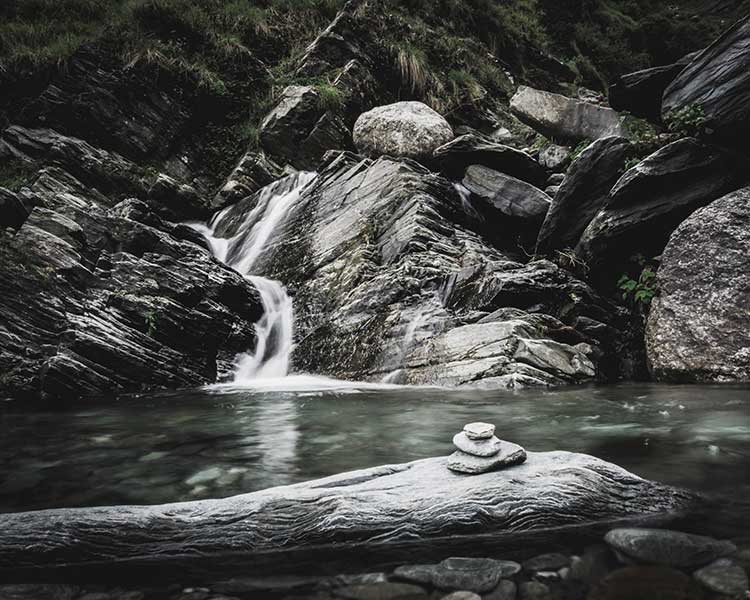 Send us your trip detials

Book Your Can Now